Hi, my name is Bairbre Logue.

I am an Irish secondary school student.

I am currently in transition year.
On the 27th of January I had my first week of work experience.

I went to Unipupil.
I was asked to write a blog about what I want to study in college and what kind of career I would like to pursue.

The second part of that task was simple for me.

All I’ve ever wanted to do was pursue a career in music, although I’m constantly plagued with doubt.
There is barely a day that goes by where I don’t think, ‘am I talented enough’, ‘am I ambitious enough’ all I know for certain is that I love music enough.

I can’t remember a time where music wasn’t a large part of my life.

December 25th 2011 I eagerly opened a christmas present from my parents. 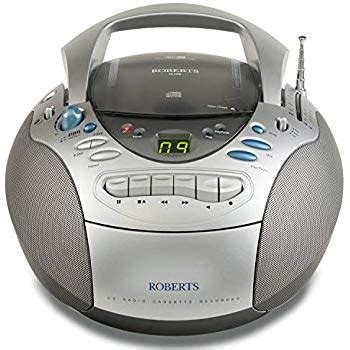 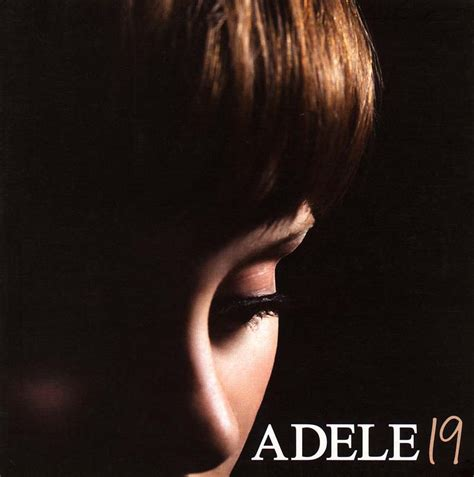 It was a small grey CD player along with my first ever CD, Adele 19, which still to this day remains as one of my favourite albums.
I was ecstatic with my gift and I began to ransack the house for spare CD’s.
Besides my Dad’s vast selection of CD’s which bored me, as at that time I was ignorant to the greatness that is 90s alt rock, the only CD’s that caught
my attention were Taylor Swift’s Speak Now and the Spice Girls greatests hits.
To say that I played those CD’s to death would be an understatement.
Still to this day I know every word of every song off of those two albums. 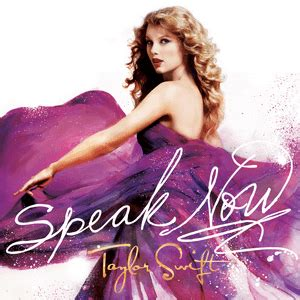 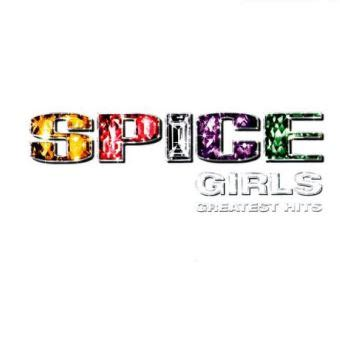 Gone were the days where I would play ‘Wannabe’ on repeat.

My new go to song was ‘Welcome to the black parade’ as any
emo/former emo would know is the ultimate emo anthem.

Thankfully I outgrew dressing head to toe in black everyday but
this branch of music opened so many doors to me.
It led me to genres I had never heard of before, such as folk punk and midwest emotional hardcore, but resonated with me much more than pop music ever did.
I suddenly found myself listening to all the music my Dad had on CD’s that bored me 6 years previously. 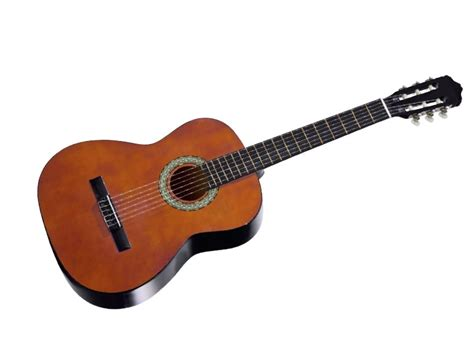 I tirelessly spent day and night practising and practising until my fingers
were sore and chapped.

Thankfully once I ingrained those beginner chords into my memory everything else was pretty much easy to follow and I found myself progressing further and learning harder songs than I ever thought I could. 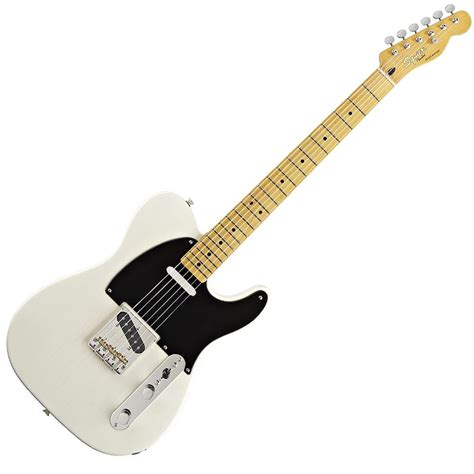 My next natural progression was learning electric guitar.

learn power chords.
This was around the time I started learning bass guitar.

I had gotten as far as I could, teaching myself guitar.

I felt like I wasn’t improving.
At this point we found a teacher and I am currently preparing for grade 7.

In two years time I will be sitting the leaving certificate and after that I will be going to university.
I would prefer to study abroad in mainland Europe or Scotland and study commercial music and then get a job in the music industry.
There is a course in UWS, the University of the West of Scotland, which focuses on commercial music. It is a 4 year course and they accept international students.

I’m not sure if I will stick to this plan. My mind will probably change,

I could end up studying something completely different like english and history.

It scares me that very soon I will have to make a choice about what I want to do for the rest of my life but i’m sure that as long as I choose something I love, everything will work out.